VMA can take your specialized requirements to engineer and fabricate cart weldments and rack assemblies. 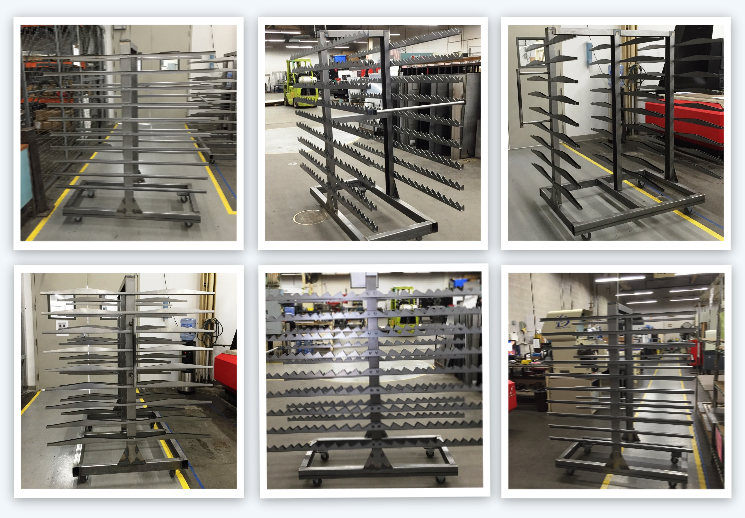 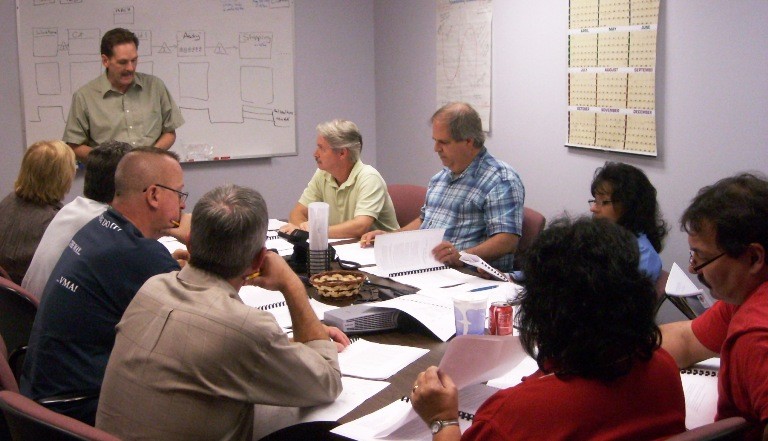 Bill Reagan's blog
What you see is what you get...

Everything you see on our website is the real deal (what we made). We produce components for battleships and Aircraft but never felt the need to show the whole battleship or aircraft on the website. And all the services / facilities posted on the site are truly under our roof and not subcontracted to a second party (which can be costly and introduce production or quality issues). Our customers know this and value it. We provide contract manufacturing services for not just our neighbors in New Jersey, Maryland, Delaware, Pennsylvania, New York, Massachusetts, and Connecticut....  We also have customers from California to Canada who come to us for their needs. 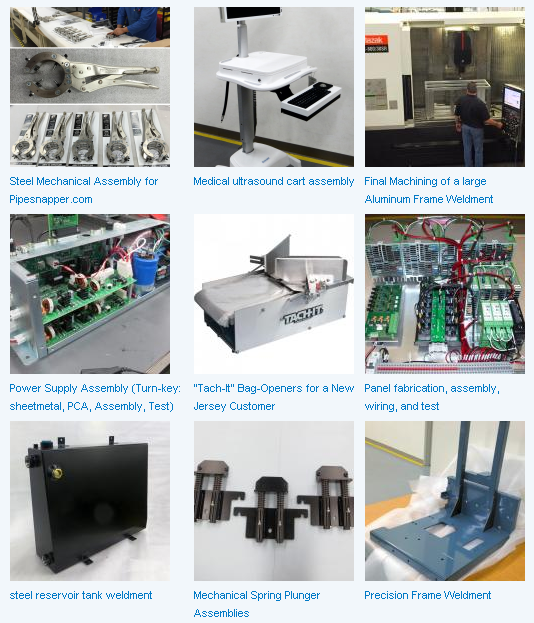 Bill Reagan's blog
All Under One Roof...

Within a 75 mile radius of our home in Poughkeepsie, Vantage Manufacturing & Assembly is one of the few Contract Manufacturers left who can still "do it all under one roof". We offer: Mechanical design support, Sheetmetal Fabrication, Milling, Turning, Welding, PCB Assembly,  PCA Obsolete Circuit Replacement, Cable Assembly, Harness Engineering, Box Build, Turnkey Products, System Integration, Test, Packaging, and delivery to your door. 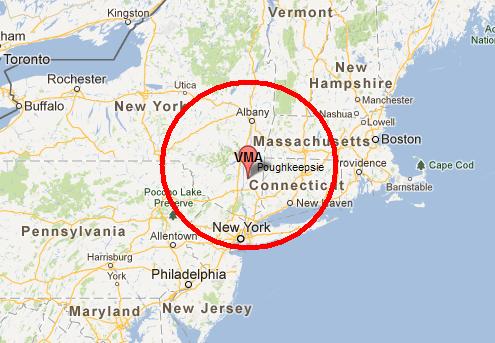 Our contract manufacturing services cover not only our immediate area of New Jersey, Maryland, Delaware, Pennsylvania, New York, Massachusetts, and Connecticut. Customers from California to Canada come to VMA for their products. 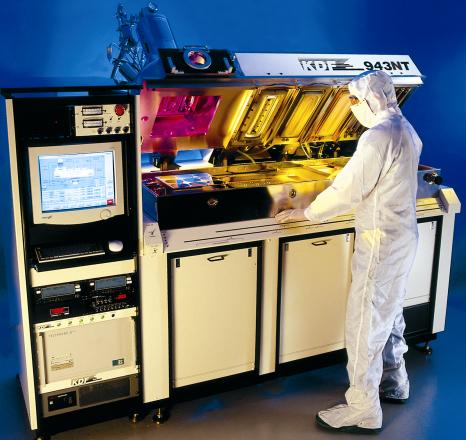 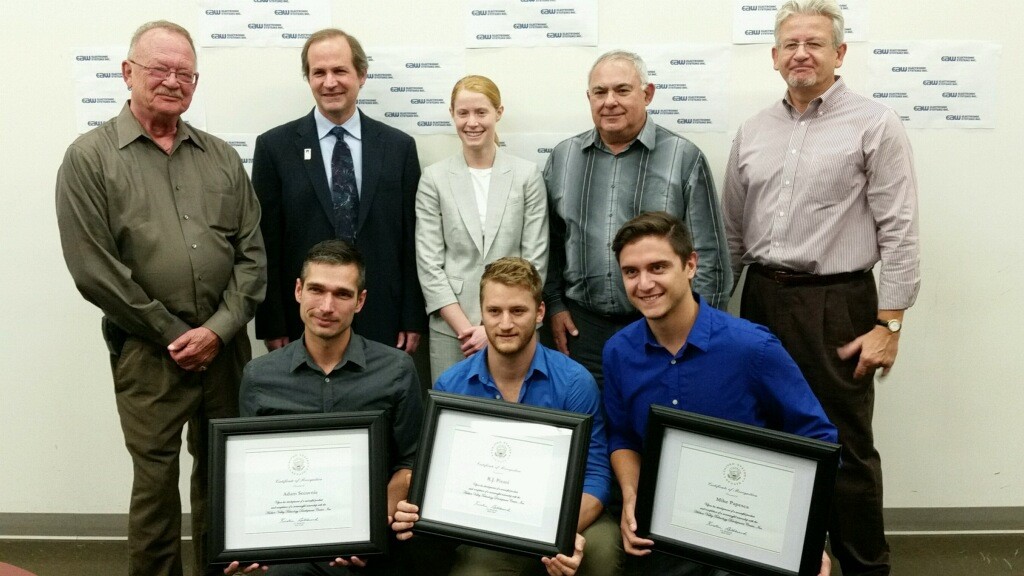 On Friday, 10/2/15, Adam Secovnie, RJ Pisani, and Michael Papesca were recognized by U.S. Senator Kirsten E. Gillibrand with a certificate of recognition for the development of a successful product and completion of their internships with HVTDC. Regional Assistant to the office of Senator Gillibrand, Sarah Reingold, was joined by Dan Freedman, Dean of the School of Science and Engineering at SUNY New Paltz, Edward Winiarski, Owner and President of EAW Electronic Systems, Inc., Tom Phillips, Executive Director of HVTDC, and HVTDC Director of Engineer Consulting Services and Principal Engineer, Bob Incerto, to present the award to the young engineers.

The certificate recognizes their diligent work in the development of an EMC 20/20, a new product on the verge of introduction by EAW Electronic Systems, a Poughkeepsie design engineering and contract manufacturer. The EMC 20/20 is an innovative building automation system used to control a building's heating, ventilation, lighting, security, and air conditioning systems.

Their responsibilities spanned the design of the entire system, integrating hardware, firmware and software. The system features interoperability, developed around the industry standard building automation network communication protocols - BACnet. They were tasked with defining the eventual BACnet capabilities of the system, and worked on the embedded software for the system's network of wired and wireless sensors. This was while also developing embedded Linux applications to handle the data generated by the wireless and wired devices, leading to work on the cloud-based storage of the system and sensor data. With their web interface redesigned, they embedded firmware for the expansion translator board. This expansion translator board allows EAW to make use of new sensors without requiring a complete redesign of their existing product. As a result, EAW has effectively expanded its market and upgraded to new technology to support industry standard communication. The controls are now BACnet compatible and support heating, ventilation, air conditioning, lighting, security, and safety.

While Michael has chosen to continue his education at SUNY New Paltz in pursuit of a master's degree in computer science, Adam and RJ have joined EAW on a full-time basis as electrical engineers. They will be responsible for ensuring the continued development and application of the EMC 20/20. Not only did Adam, RJ, and Mike work proudly as engineers behind the creation of the product, but their experience as interns provided them hands-on training to round out their education.

"National Manufacturing Day is an opportunity to encourage young people across New York to learn about the science and technology that goes into advanced manufacturing," said U.S. Senator Kirsten Gillibrand. "With support from SUNY New Paltz, EAW Electronic Systems, Inc. and the Hudson Valley Technology Development Center, these students have spurred innovation and exemplify the next generation of our skilled workforce." The emerging relationship between HVTDC and SUNY New Paltz is crucial as HVTDC becomes the vocational arm for engineering students like the young men honored on that special day. Those interning at HVTDC are afforded the opportunity to apply their engineering skills to real world problems, a critical stepping stone from an undergraduate education into an engineering career. "Over the last couple of years, we've built up a perfect synergy with HVTDC," said Dan Freedman. "We are educating really good students who are productive as interns and employees after they graduate. We hope to see more examples of our students directly helping companies like EAW. It really takes advantage of what SUNY New Paltz and HVTDC can do together to support the industry in the Hudson Valley."

For more information on internships and engineering partnerships, contact HVTDC Director of Engineering Consulting Services, Bob Incerto, at 845-391-8214 ext. 3017, or via email at bob.incerto@hvtdc.org. 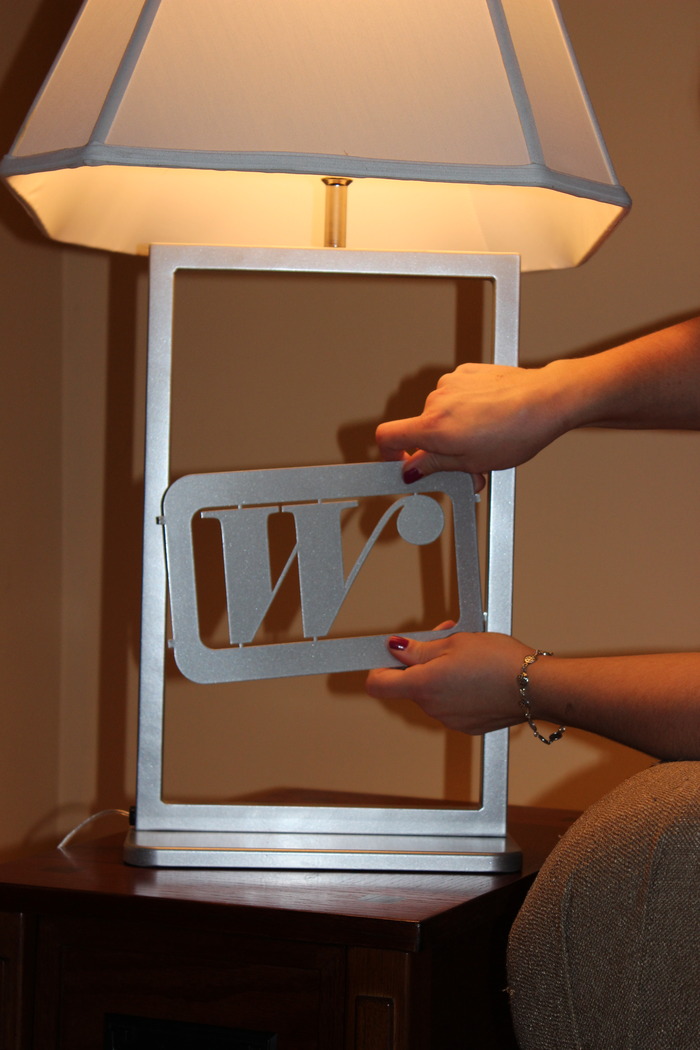 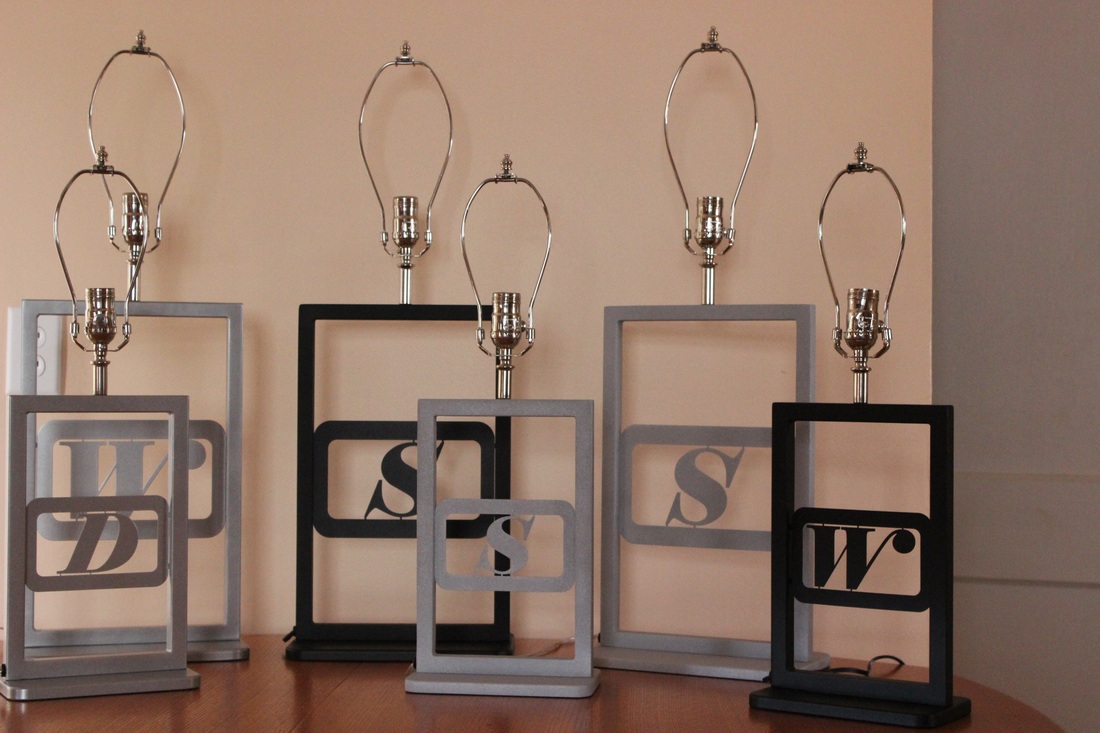 The Poughkeepsie Lamp Company, Inc. sells lamps with its unique (patent pending) standard design that accepts a centerpiece that can be removed and replaced by another centerpiece. This enables the lamp to be changed to fit any circumstance or occasion.

This interchangeable centerpiece feature gives the lamp great flexiblility and allows you to make decorating changes easily and efficiently. No need to replace and discard a lamp to accomodate a change in emphasis.

These lamps are manufactured and assembled in Poughkeepsie, New York by using Stainless Steel, Steel and Aluminum. The light fixture is a Nickel Plated Three-way Switch.

Bill Reagan's blog
It takes months to find a customer, and seconds to lose one 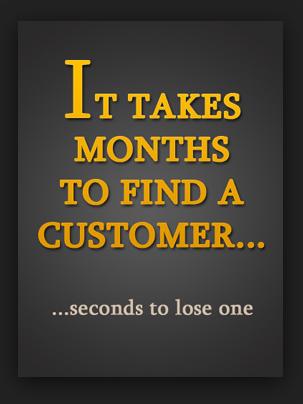 We take this very seriously,
and define ourselves based on our three key business drivers:

Bill Reagan's blog
5 Reasons why you should use VMA

1) Location: VMA proudly manufactures in the USA, which ensures the highest quality.
And being local to you guarantees an open channel of communication.

2) Capability: VMA has decades of experience in multiple manufacturing techniques for one-stop shopping. We offer value-added product and a single source for parts,  assembly, and superior craftsmanship.
We are vertically Integrated:
One Place, One Contact, One Team.

3) Experience: Our professional and experienced team of engineers and quality personnel offer solutions to unique challenges. Certification to the latest ISO standards and detailed procedures govern our entire process for your product.

4) Value: VMA is committed to staying ahead of the curve when it comes to the latest technology, which allows us to control both costs and lead times.